Have you ever stopped to think what the role of education is? Immediately after the Italian unification in 1861, illiteracy rates were 78%. This was an impressive number. In those years, the main goal was to lower the rates of those who did not know how to read or write. Over time the mission has changed, because society has changed. New types of schools have been created, and there is even new material to be taught. The ultimate goal of schooling was, and still is today, that of molding citizens who, not only are able to orient themselves in society, but who can also make it progress, thus continuing to create an even better world for future generations. 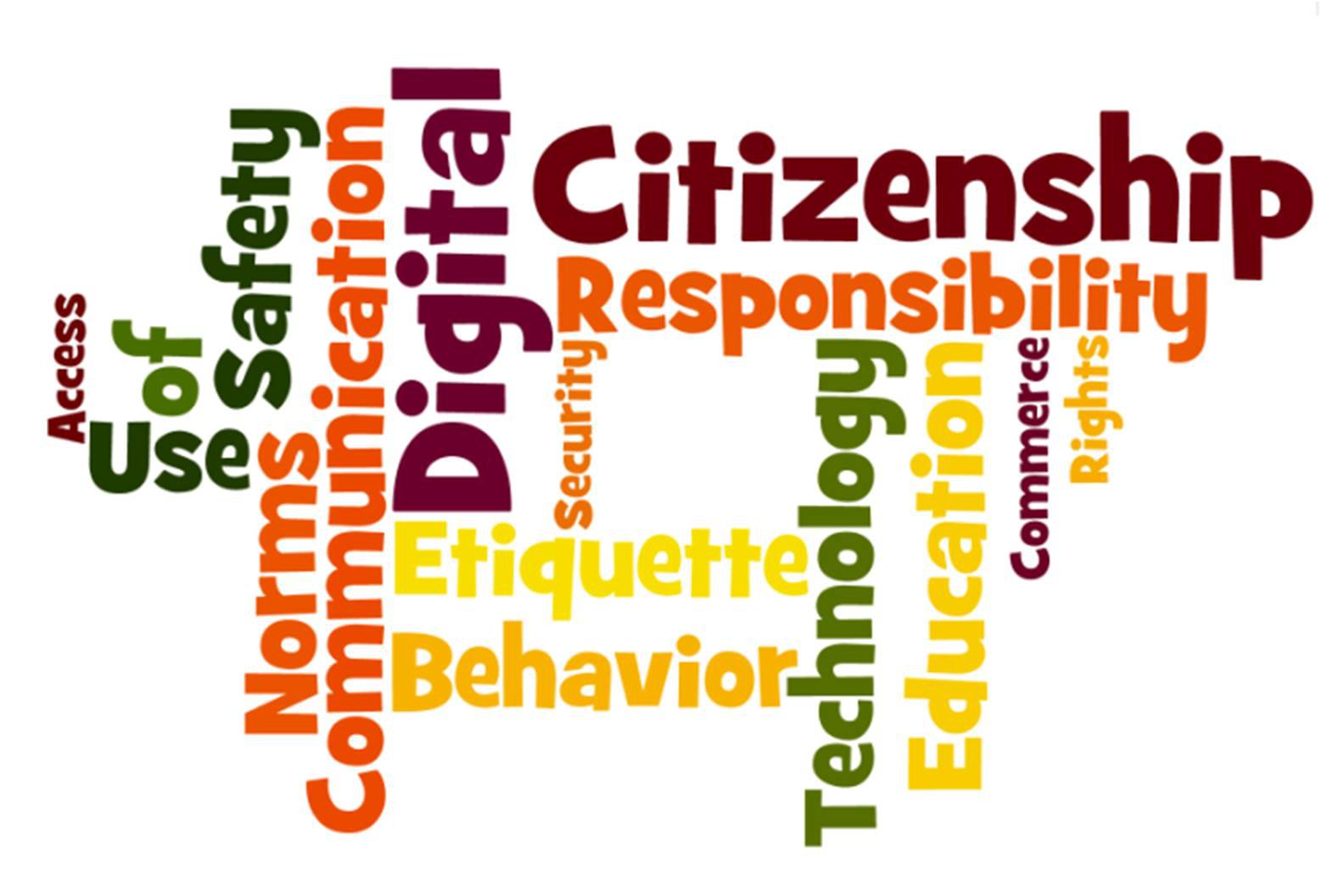 This is a marvelous goal, which fills me with pride, if I think that even I, in my own small way, day after day, am adding a brick to the wall of the grand institution of Italian education. Then I look around and I think how much the world has changed over the past twenty years. A citizen today certainly cannot have the same competencies as a citizen in 1861, nor that of one in 1994, the year in which Internet arrived in Italy.

Obviously, Internet has entered our schools (digital divide permitting), but it seems as if we haven’t noticed the change in our lives, not even the profile of the contemporary citizen who, as teachers, we should be trying to mold every day.

But who is this contemporary citizen? Try to imagine him with me. It is a person who knows how to use the tools that surround him, but he is not just a simple executor of commands because he has a head and thinks in a critical way. He understands what could be the problems linked to technology and an irresponsible use of it. He knows the dangers and knows how to avoid them. He can exploit the tools that he has at his disposition in a positive and conscientious way in order to connect with others, to create a dialog, to promote reciprocal respect. He connects to knowledgeable things because he knows how to find them and use them. He actively participates in the culture and the economy of his country and continues to grow culturally his entire life thanks to this way of life.

How can this project actually be realized? Many colleagues who work with TIC are already doing it (some consciously and some unconsciously). I think of those who have allowed Facebook or Twitter into the classroom: have they taught their students how to use it, what to avoid, how to participate and behave? Of course they have.

We shouldn’t deceive ourselves though. We need training as teachers too. We need to learn good practices like with programs such as Safety [email protected], which should be imitated on a large scale. A holistic vision is necessary for those who make the decisions for investments in the future of citizens who have yet to be formed.

Only schools can be protagonists in this agenda. Ignoring the education of digital citizenship, schools not only ignore the world that surrounds them, but also young people, torn between two realities, find themselves at a disadvantage compared to their foreign contemporaries, and they are easy prey to threats like cyberbullying.

To cite the words of colleague Sandra Troia, taken from her illuminating blog cittadinanzadigitale.eu:

Once again, reality and its demands are left outside of the classroom door? If not now, when will we be ready to plan and realize authentic learning experiences that integrate disciplinary competencies and citizenship (digital)? If not at school, where and who do we asking for training to become a contemporary citizen? Formative needs must not be understood as needs that are exclusively disciplinary but open to “total” experiences that the minor computes in this world.

For many this could be rhetorical, or a dream that is in conflict with the reality of no resources, but for me and many others, it is a real goal like the one that teachers found themselves facing in 1861. Maybe even at that time someone had asked, “But how will we do it?”, and today, just as yesterday, the answer is in the determination and in in the awareness of the fact that without our work citizens are not molded and without citizens there is no nation.